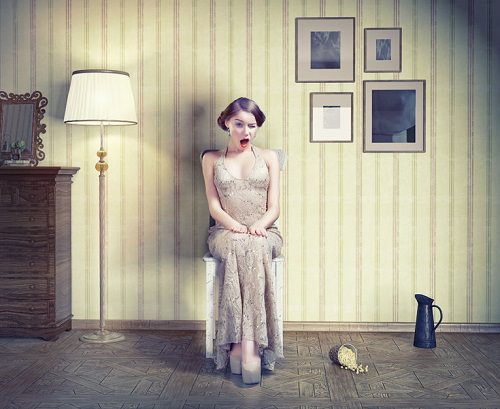 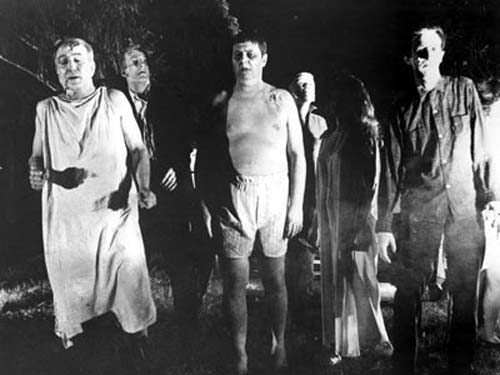 Night of the Living Dead is about as classic Halloween as a Halloween movie gets. This film has been remade a few times since the original production in 1968, but nothing beats the first film and its frightening tale. Directed by George A. Romero, Night of the Living Dead is the zombie thriller that beats all zombie films. Though a simple concept, the movie shares the horror of a group of people trapped in a farmhouse as the hungry zombies surround them. 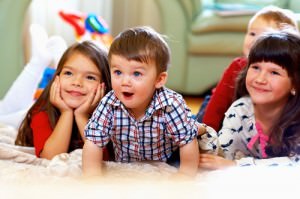