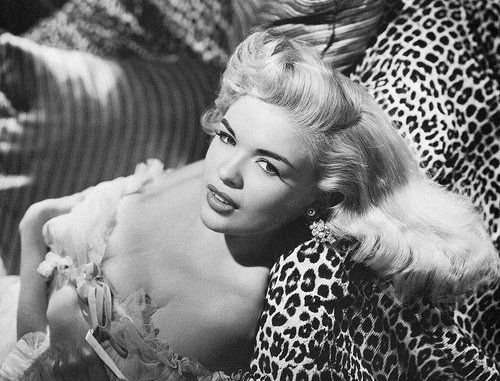 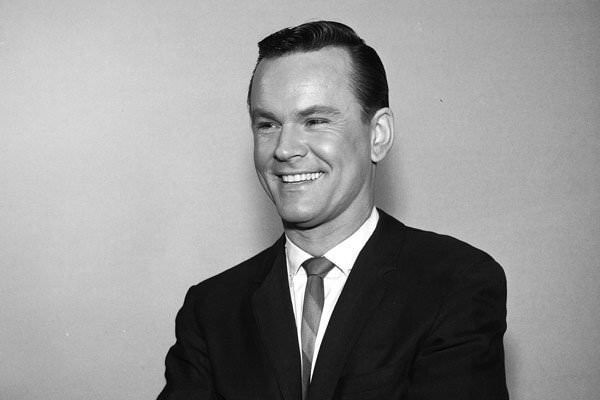 Bob Crane’s star rose fast and fell just as quickly. Crane was a famous radio personality for years, but he shot to fame in the role of Colonel Robert E. Hogan on the television series “Hogan’s Heroes.” The show ran from 1968 to 1971 and was immensely popular. After the series was cancelled he went on to star in his own short-lived talk show as well as numerous Disney television and film efforts.

His private life eventually led to his premature departure from the world. Crane had a love of photography; through his friend John Henry Carpenter he gained access to rare photographic equipment. Crane, and at times Carpenter, used the equipment to document sexual encounters with random women. One morning in 1978 Crane was found dead in an apartment in Arizona where he had been beaten to death. His passing remains a mystery, though some believe Carpenter is responsible for Crane’s death.