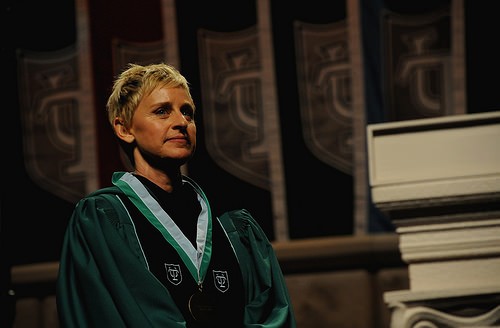 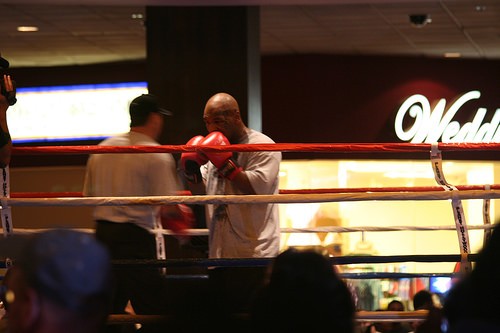 Mike Tyson has switched to a vegan diet nearly 3 years ago and lost 130 pounds while on it. Tyson says he feels better and healthier than when he was on a meat and diary diet. He has also reportedly said that becoming a vegan has changed his way of feeling and thinking. Personally I was surprised when I learned that Mike Tyson is one of the celebrities who are vegan! 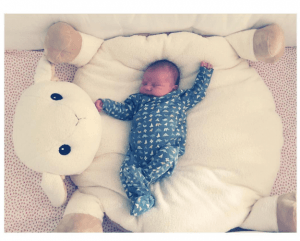 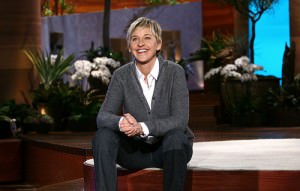 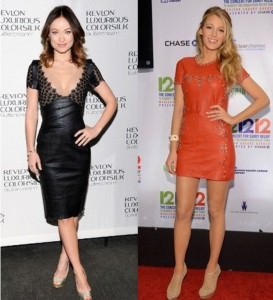 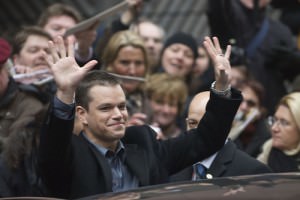