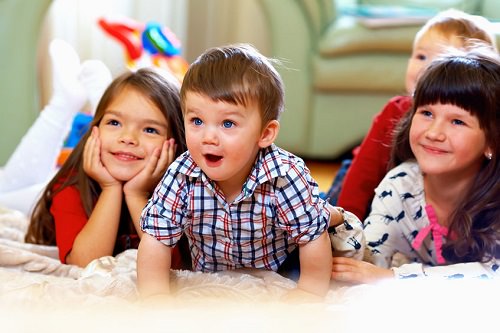 Halloween is a fun excuse to dress up in silly costumes, carve jack-o-lanterns, and trick or treat for candy. Sometimes, however, kids get spooked by the scary costumes, fake blood, and ghost stories.

If you’d like to get in the Halloween spirit with a movie night, here are a few Halloween movies to maximize family fun and minimize nightmares.

Bette Midler, Kathy Najimy, and Sarah Jessica Parker make Halloween magical with this 1993 movie. These three witches star as the Sanderson sisters, who have risen from the dead after being hung 300 years ago in Salem, Massachusetts.

Part action-adventure with a few musical numbers thrown in for good measure, Hocus Pocus is a lighthearted Halloween movie with just enough slapstick humor to lighten the mood for your kids.

Don’t be misguided by the title of this Halloween movie; the storyline is actually a children’s version of a romantic tragedy. Johnny Depp plays the voice of Victor, a confused villager who leaves his fiancé at the alter during their wedding rehearsal.

When he places the wedding ring on a tree branch, Victor magically brings a new love interest back to life. He then struggles between the two women to choose his one true love.

This Halloween movie is a classic; it was released in 1971, but today you can buy the 30th anniversary DVD. Bedknobs and Broomsticks features Angela Lansbury as Eglantine Price, a newbie witch who babysits three children during World War II.

This film made flying beds famous; Miss Price casts a magic spell on a bedknob so that it can fly anywhere the kids desire. Her magic, along with the children’s creativity, create an unstoppable team that tries to help the Allies during the war effort.

This short film is another Halloween classic. Poor Charlie Brown receives a rock instead of candy on Halloween night, and everyone in the family will sympathize with his bad luck.

Join the Peanuts gang as they take you through a whimsical whirlwind of mysterious pumpkin patches and the adventures of the World War I Flying Ace dog.

Halloween movies don’t have to be scary if you know where to look. Stick with Halloween movies rated G or PG, and you and your kids can enjoy a fun family movie night without worrying about lingering nightmares. 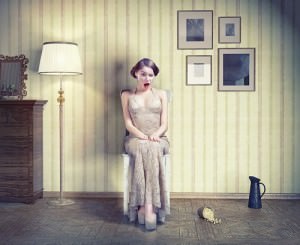