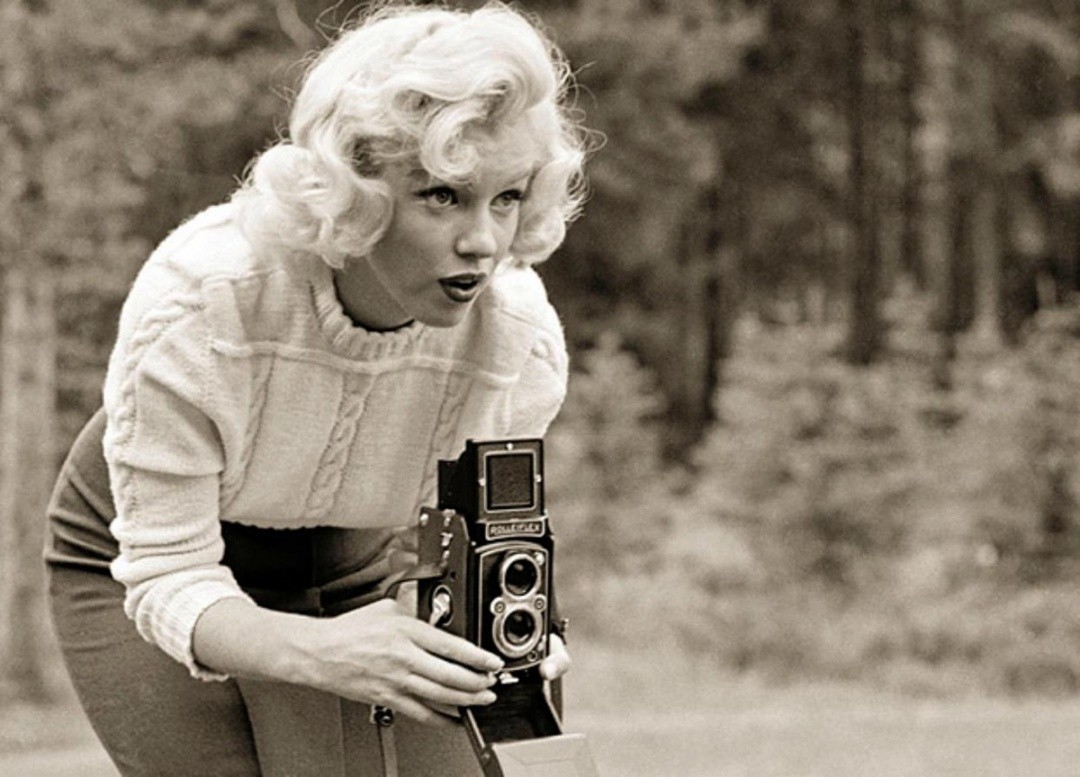 It would be hard to find anyone who didn’t think Marilyn Monroe was a vision. A half-century after she’s passed away, she remains a symbol of beauty not only in the English-speaking world but everywhere else as well. For someone who didn’t live past her 30s, her achievements personifying beauty and elegance for generations are considerable.

1. She was a survivor

Marilyn Monroe had about the worst possible childhood anyone could have. Born to a mother who was severely mentally ill, she was passed around various foster homes for years. She was abused as a child and was even almost killed once.

The history of mental illness that she had in her family pursued her through her life. In the documentary Marilyn Monroe: The Final Days, her doctor Hyman Engelberg, MD talks about her struggle with bipolar disorder. Yet, she managed to build an enduring career. It would have taken an inhuman amount of self-discipline to achieve what she did.

2. She called the shots in her career

Marilyn Monroe is frequently criticized for playing nothing but helpless blondes in her movies. Many attribute her choice of movie roles to a lack of intelligence. Monroe, though, was nothing if not smart. She controlled her career and ran her own production company at a time when actresses never did such things. Some posthumous estimates of her IQ place her at 168, at genius level, and considerably above John F. Kennedy.

3. She was a great actress

Many believe that Marilyn Monroe somehow fell into fame with nothing more to her credit than her good looks. This isn’t true, though. While she was never nominated for an Oscar, her role in Some Like It Hot (her character was named Sugar Kane) did win her a Golden Globe.

While Marilyn Monroe’s movie roles make it appear as if she really cared about clothes and diamonds (she did sing Diamonds are a Girl’s Best Friend), she was, in reality, not materialistic, at all. All she owned was costume jewelry.

5. She changed the world

Along with Joan of Arc and Cleopatra, Marilyn Monroe’s name appears on the list of the Top 50 Women to Change the World. The list appears on Biography Online.

6. She was a supporter of equal rights for all

In a time when racism was common in the country, Marilyn Monroe was an advocate of the Civil Rights Movement. When her best friend Ella Fitzgerald couldn’t get a gig with the Mocambo nightclub in Los Angeles, Monroe, then already a superstar, personally called the club and made them accept Fitzgerald.

In return, Monroe promised to make an appearance at the club every night.

Marilyn Monroe spent her life in Hollywood making anonymous donations to dozens of charities, including the Multiple Sclerosis Association and the Arthritis Foundation. She was also known to always make time for children.

8. She stood up for her rights as a woman

If domestic violence is common today, it was much more so in the 50s. Right after shooting for the subway grid scene in The Seven-Year Itch, Marilyn Monroe was beaten up by her husband, baseball player Joe DiMaggio. He couldn’t stand the idea that she could be immodest. She reacted by divorcing him.

9. She refused to be a prude

When Marilyn Monroe did her subway grid scene, it did make her well-loved for all time. In her own time, though, it attracted great criticism. In the 50s, women who were openly sexual were considered shameless. Monroe powered ahead, though, and tried her best to make female sexuality something that could be talked about.

10. She brought the subject of childhood sexual abuse out in the open

If the 50s were a time when people couldn’t talk about female sexuality, childhood sexual abuse was out of the question. It was in such a time that Monroe decided to tell the world about her experience with it. All it got her was a great deal of scorn and ridicule.

Some entertainment historians believe that Monroe’s history of depression began with the way she was treated when she told the truth. Yet, she refused to be cowed.

If Marilyn Monroe was interested in simply playing empty roles and making some money, she didn’t have to take a stand up for anything. Yet, she did, in some of the most difficult ways possible. These are the very qualities that make anyone a fit role model.