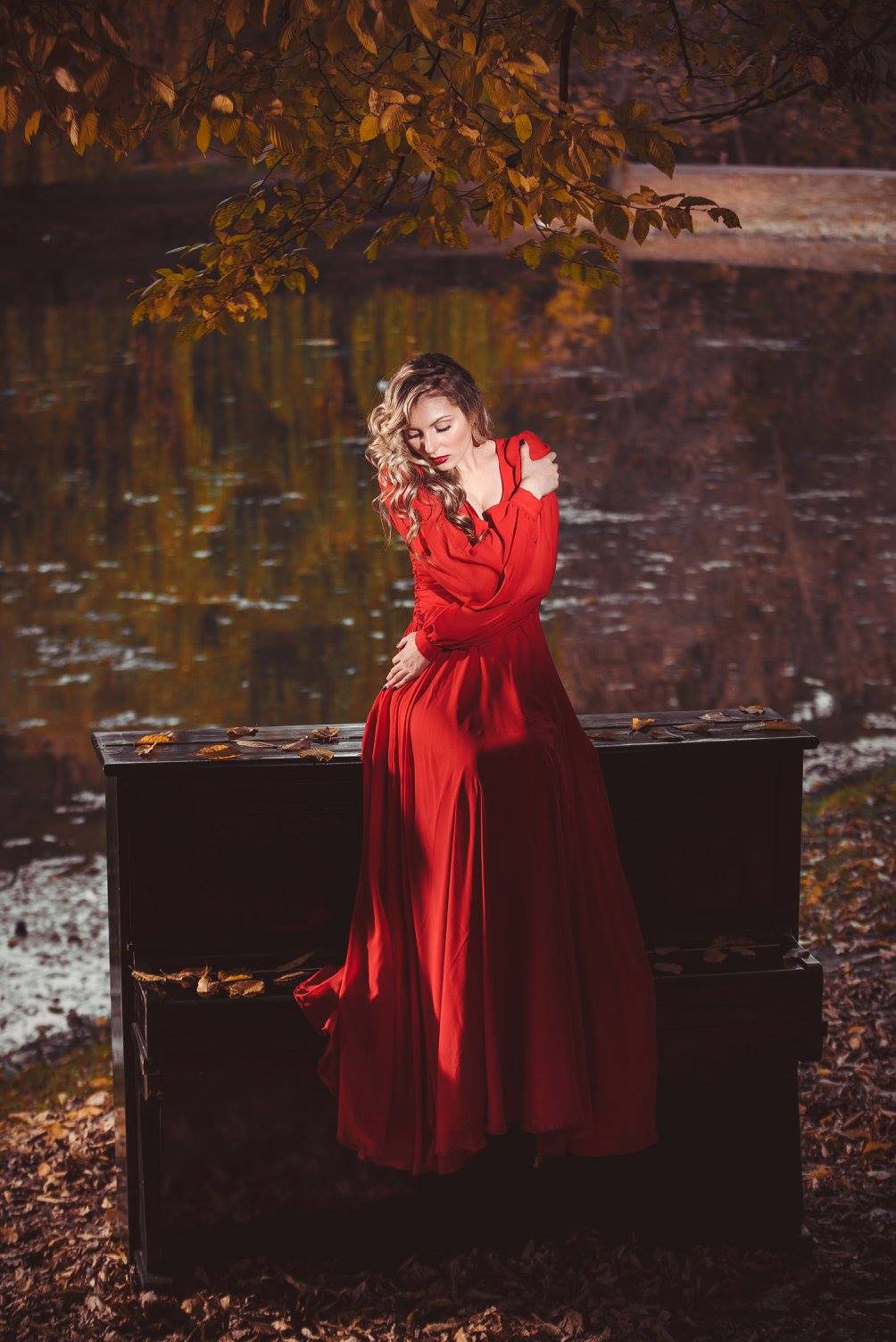 Listening to international music is one of the easiest ways to learn about the new cultures and reawaken your love for the music of different genres. Today, we are on our journey to discovering some of the most popular Ukrainian musicians 2020 the world should pay more attention to.

You don’t necessarily have to know the language and understand the lyrics, albeit Ukrainian language itself is beautifully melodious. As soon as you start listening to any of these musical artists, you will feel the beauty, energy, joy, and grief of the songs, without noticing that. Who knows, maybe you will want to learn the language down the road?!

The former participant of The Voice (Ukrainian version) Nikita Alekseev, best known as Alekseev, dropped his debut song “Pyanoe solntse” that topped iTunes charts for weeks this year. Despite the funny title in English “Drunken Sun,” the song itslef is highly emotional and relaxing, but in Russian. His most beautiful Ukrainian songs are “A ya plyvu” and “OMA.” His mesmerizing voice will instantly make you fall in love with Ukrainian language.

The rising talent of Ukrainian music world, a singer-songwriter Talina will break your heart in parts with her sad yet beautiful and romantic ballads. Her songs feature a soulful pop sound with a modern vibe that will certainly land her on the top charts and win her even more fans in 2020.

Although Talina doesn’t have the national ranks yet, she has already won the hearts of many Ukrainian fans and she is particularly popular on social media, making us believe she will become a big international music artist in no time. Try listening to her singles “Pochuj” and “Ty budesh poruch.”

If folktronica is your favorite genre of music, the band Onuka with its leader Natalie Zhizhchenko will help you dive into the world of Ukrainian folktronica and experience an unusual mix of folk music and modern electronic. The former vocalist of Tomato Jaws, Natalie Zhizhchenko writes lyrics and music and she is a creator of the band Onuka. Take a listen to “Svitanok,” or “Vidlik.”

The former Ericа, now MamaRika, Anastasia Kochetova has come a long and challenging way to success. She won the Chervona Ruta Song Contest at 14 and the TV project American Chance in Los Angeles at 17.

Many world-known celebrities like Eric Roberts, Brian McKnight and Stevie Wonder have noticed her talent, but in Ukraine she has been underrated for a long time. This spring, Anastasia has finally made her way to the Ukrainian stage as MamaRika and her new song “Mama Rika” is taking the national dance floor by storm.

In 2008, Mykola Bortnyk, now known as Max Barskih, made his debut in the Ukrainian TV show Fabrika Zirok, and in 2010 he was already nominated as the best performer at the MTV Europe Music Awards (Ukrainian version). Listen to his Ukrainian song “Nebo” below.

The former participant of the Ukrainian band Real O, Svitlana Tarabarova is one of the rising Ukrainian musicians who is sure to become a popular international singer in the nearest future. Today, Tarabarova successfully gives solo concerts while releasing her clothing line Svitlo V Tobi.

Gaitana is a popular Ukrainian songwriter and singer known for her unique music blend that combines the elements of folk music, jazz, soul, and funk. She was the first singer of Afro-Ukrainian origin who represented Ukraine in the 2012 Eurovision Song Contest. She mostly sings about love and relationships.

Ukrainian pop singer, Mariya Yaremchuk has one of the strongest and most beautiful voices in the country. She took part in the 2014 Eurovision Song Contest and was a finalist of The Voice (Ukrainian version). She is gaining huge popularity on the web thanks to her lyric songs, including “V Chystim Poli” that you can listen to right now.

More: 10 Most Impressive Celeb Instagrams from the MTV VMAs 2016

Already a big name in Ukraine, Jamala has become popular in Europe and most parts of the world after her historic victory in the 2016 Eurovision Song Contest. Despite this fact, Jamala is still on her way to success in the music industry and her amazing talent is sure to be noticed around the world in 2020. Meanwhile, listen to her beautiful Ukrainian song “Zaplutalas” or feel free to explore her many other songs like “Shlyah Dodomu” or “Zlyva.”

Music does not stop in the one place, it spreads across the globe, making people’s lives happier. The more music genres and styles you know, the happier you are. Which of these Ukrainian musicians listed are familiar to you? Have you ever listened to Ukrainian music before? Are there any other Ukrainian music artists that we should be listening to in 2020?