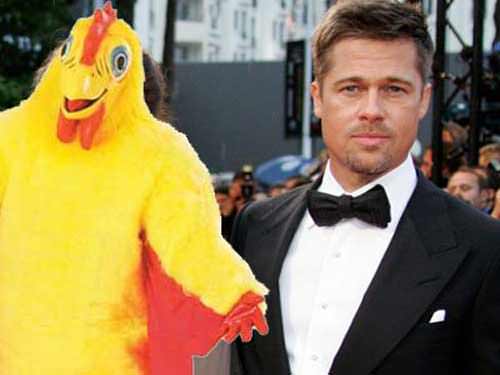 As a rule, previous jobs of celebrities are noticeably different from their current occupations. They take great pains to hide their past experience, but I don`t understand why. It`s understood that before their fame came they were ordinary people and had to earn money for living as all people do. But, I must admit, some of the professions, that celebrities were busy with, are really strange and unexpected, so here are some of them.

Can you imagine that the most handsome man in the world was advertising fast-food at El Pollo Loco? It`s hard to believe but it is true. Every morning he put on a chicken suit and nobody could recognize his face. But that was just a period in his life and only few people know about it, including you.

7 Most Beautiful Celebrity Couples Who Met on Set 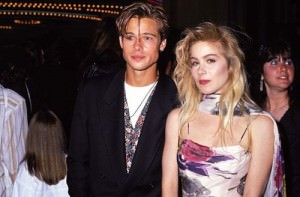 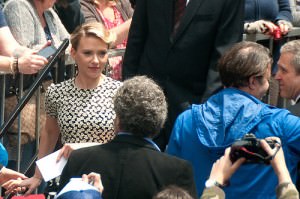 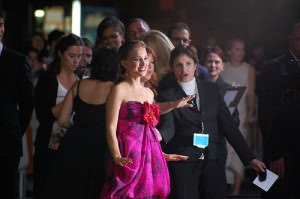 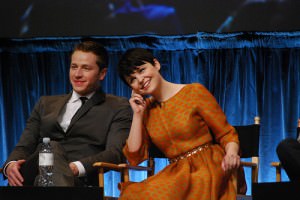