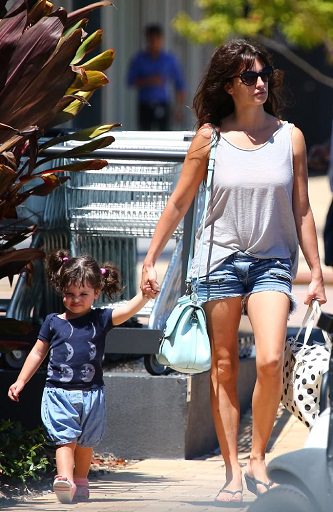 Not long ago, fans of celebrities were only interested in the stars they loved. Over the past 10 years, though, people have fallen in love with the idea of going deeper into their favorite celebs’ lives. Today, each time a celebrity welcomes a new baby into the family, it sets off a frenzy of interest in the gossip circles. The adoration gives celebrity babies a certain amount of power, all their own. Here’s a list of 10 celebrity babies who’re much more famous than their parents. 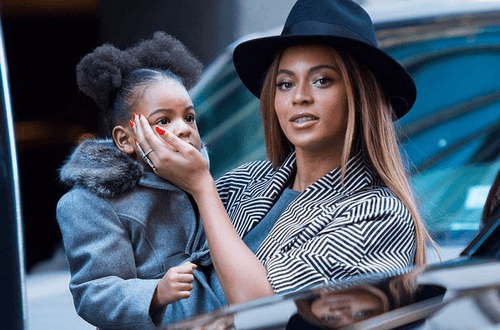 Beyoncé and Jay-Z’s baby became world-famous shortly after conception, when Beyoncé announced her pregnancy at the MTV Video Music Awards. When Jay-Z released his song Glory and dedicated it to his daughter, she became the youngest person ever to find a place on the Billboard charts.

10 Celebrities Who Are Best Friends in Real Life