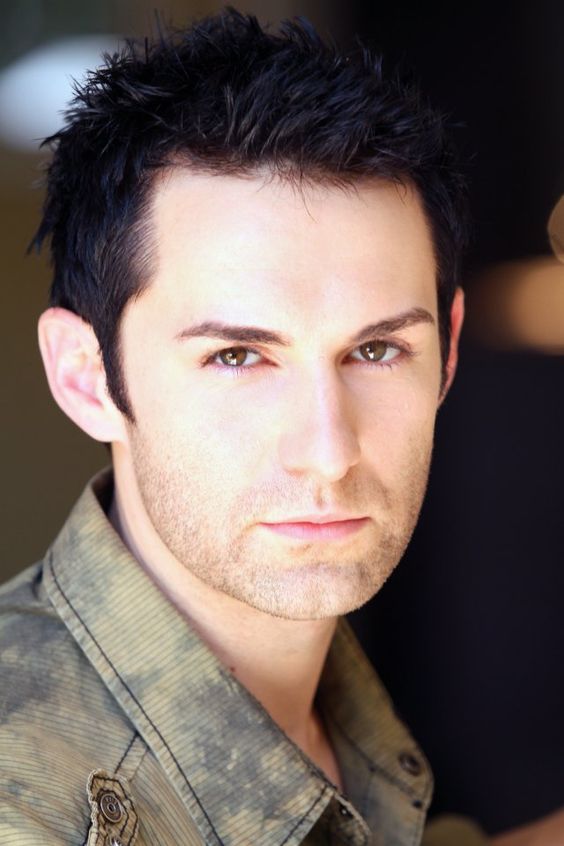 Not all child stars have continued success like Jodie Foster, Leonardo DiCaprio, Brooke Shields, or Drew Barrymore. It is more common for child stars to go down a bad path or simply fall out of the business after childhood.

Many have died young of drug overdoses, had financial trouble, or criminal involvement. The following are 10 former child stars who were pretty popular in their time, but have since lost their fame. 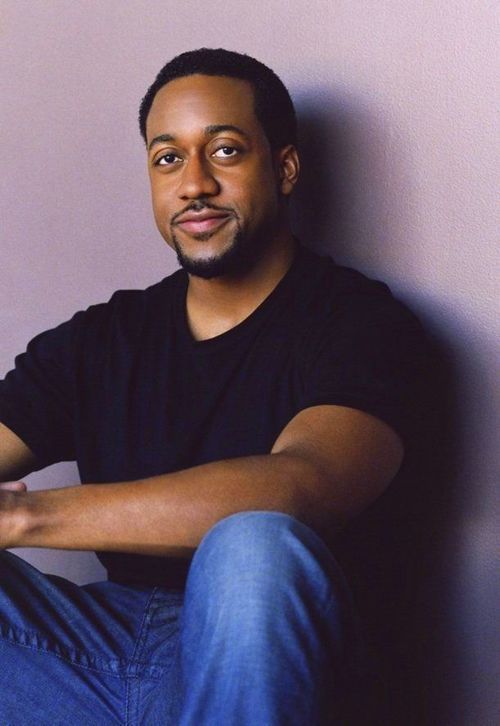 If you do not know the name, you will definitely know his characters name. White played Steve Urkel on Family Matters from 1989-1998. His character was wildly popular, but by the time the show wrapped up White was quite tired of him.

White had a hard time finding roles that were not Urkel-related. He has had other the roles over the years, but nothing will ever top his portrayal of Urkel. So, while White may not be a celeb anymore, Urkel always will be.

10 Most Horrible Celebrity Hairstyles Ever