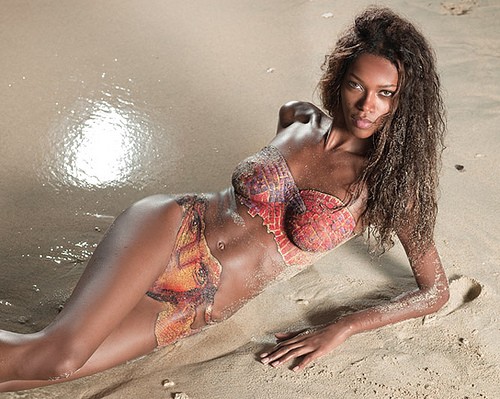 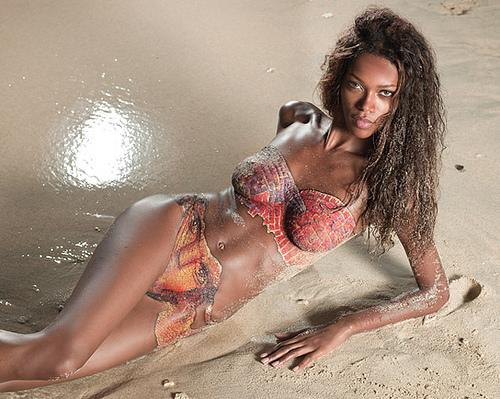 She started her modelling career at age sixteen. She signed a contract with the IMG agency in Paris and over the next six months landed campaigns for CoverGirl, Chloé, and Gap.

She was soon on the runways for New York’s top designers, including Ralph Lauren, Oscar de la Renta, Marc Jacobs and Tommy Hilfiger. In June 2007, White signed a contract with cosmetics company Maybelline.

She appeared in magazines like Harpers Bazaar, Teen Vogue, King Magazine, Surface and Trace and of course she couldnt have missed the Sports Illustrated Swimsuit Issue in 2003, 2004, 2005 and 2007.

White was part of Elite Plus, a subdivision of Elite Model Management, in New York City until it was terminated. On October 14, 2009, she was featured on Americas Next Top Model.
Photo: clothomaci