When it comes to preparing for a role, some actors are just more intense than others. Sometimes, it can be hard to equate a big name star to their on-screen alter-ego. For instance, I can’t even think of Ian Somerhalder as a real person every time I see him. He is Damon Salvatore and that’s it. His role is fantastic. There are many other actors who drastically changed their looks for their roles. Here’s a list of some of Hollywood’s most drastic physical transformations. 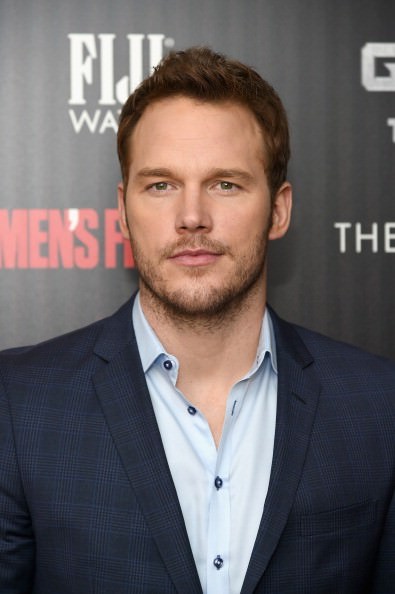 The Twitterverse has been all over Chris Pratt’s incredible transformation for his role in Guardians of the Galaxy of late. And with good reason; the normally chubby star of NBC’s hit Parks and Recreation cleaned up his diet, began working out regularly, and now looks every part the intergalactic superhero.