Cher, Justin Timberlake, Queen Latifah, Frank Sinatra, Will Smith, Janet Jackson and Jennifer Lopez have all had successful movie roles. They were always primarily musicians, though, who enjoyed great success when they chose to moonlight as actors. The crossover tends to happen in the other direction, too. Many celebrities who are primarily talented actors have a musical side as well. Here are 10 amazingly talented actors who are wonderful musicians as well. 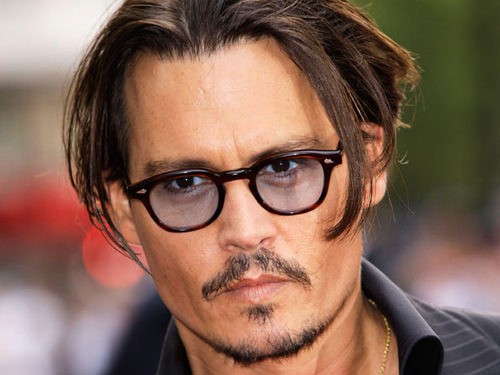 Johnny Depp is so talented at the guitar that he could play for a band. When British rock band Oasis saw his artistry on the instrument, they featured him on their song Fading In-Out, in 1997. When he played the guitar in the movie Chocolat, he wasn’t faking it. It was real. The song I wonder is fun yet meaningful as well.