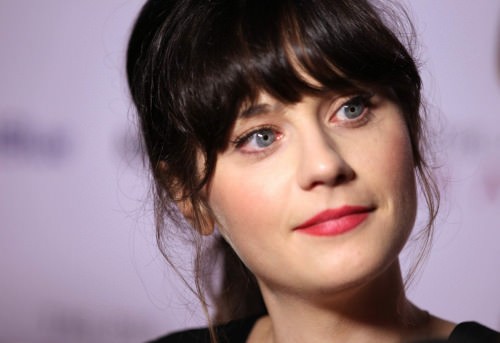 Zooey’s movie parts often show her singing or playing an instrument. The songs are usually all hers. She’s close to music in real life. Not only does she sing and compose, she plays the guitar and piano too. During the National League Championship Series between the San Francisco Giants and the Philadelphia Phillies in 2010, Deschanel sang God bless America at the arena.