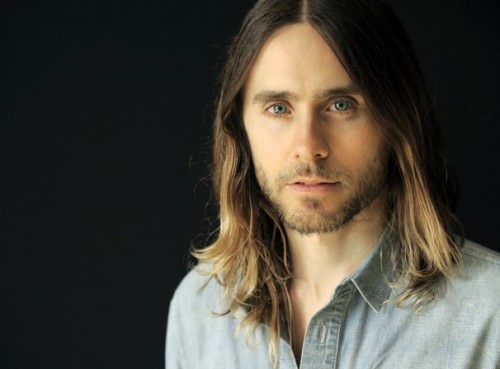 Tough guy Jared Leto has an Academy Award under his belt (for his portrayal of a transvestite in The Dallas Buyers Club.) Before he found major success in acting, though, he made more money with his music. He and his brother Shannon are part of a highly successful alt-rock band called 30 Seconds to Mars. They have sold more than 10 million albums.