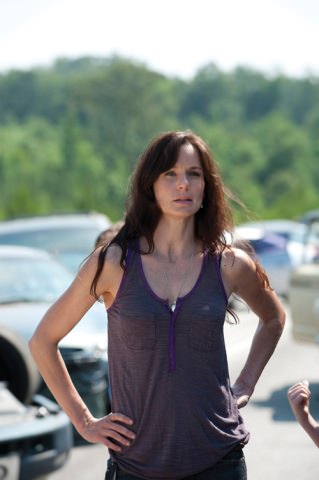 Whether it’s Family Matters’ Steve Urkel or the incomparable Joffrey on Game of Thrones, some characters are just made to be hated. But those are characters created specifically to get on your nerves. What’s worse are those characters that annoy us by their mere presence. Of course, tastes are highly subjective, and what one person finds unbearably obnoxious might be deemed by another as a “quirky, lovable character!” So, with apologies in advance, we present the most annoying television characters to ever grace the small screen. 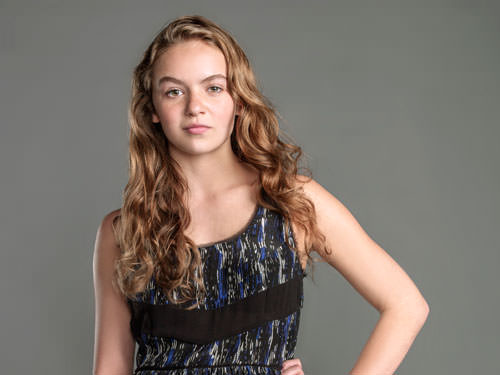 With her constantly mopey facial expressions and one-dimensional personality, it’s hard not to hate the constantly angry crybaby that is Dana. Daddy issues aside, she’s television’s more annoying (and we thought that wasn’t possible) version of Twilight’s Bella.

10 Celebrities Who Are Best Friends in Real Life