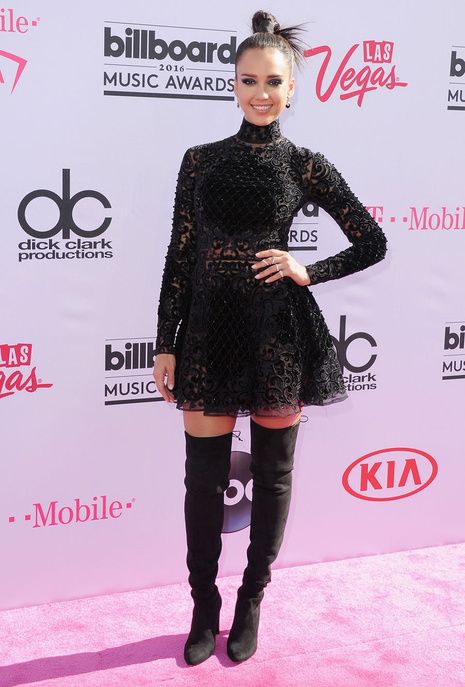 This year, the Billboard Music Awards was full of surprises and unexpected presenters. It was not just a music event but also a gala day of beauty and style. Britney Spears, Mila Kunis, and Jessica Alba made their rare high appearance. All the guests looked fantastic, but these eleven celebrities wowed even the most meticulous fashion experts.

Talented actress and mindful mom of two Jessica Alba made her rare appearance during the Billboard Music Awards. A young woman arrived at the event in a sexy little black dress and in over-the-knee boots. 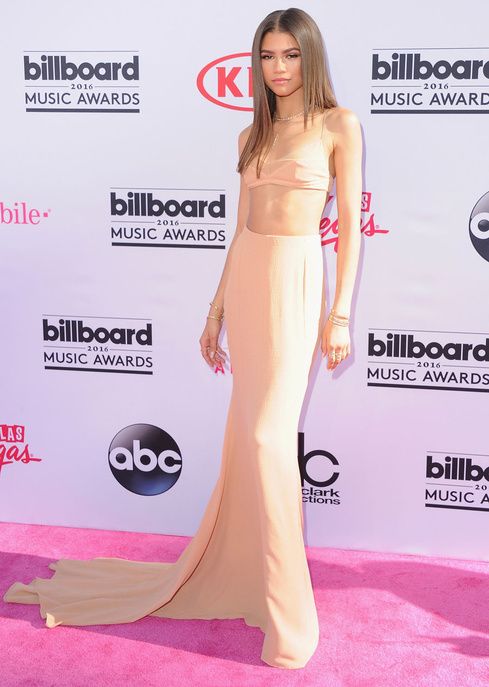 Lovely Zendaya was stunning as always. Young actress chose a two-piece outfit with a crop top and long skirt. The slim girl looked fantastic and feminine, doesn’t she? 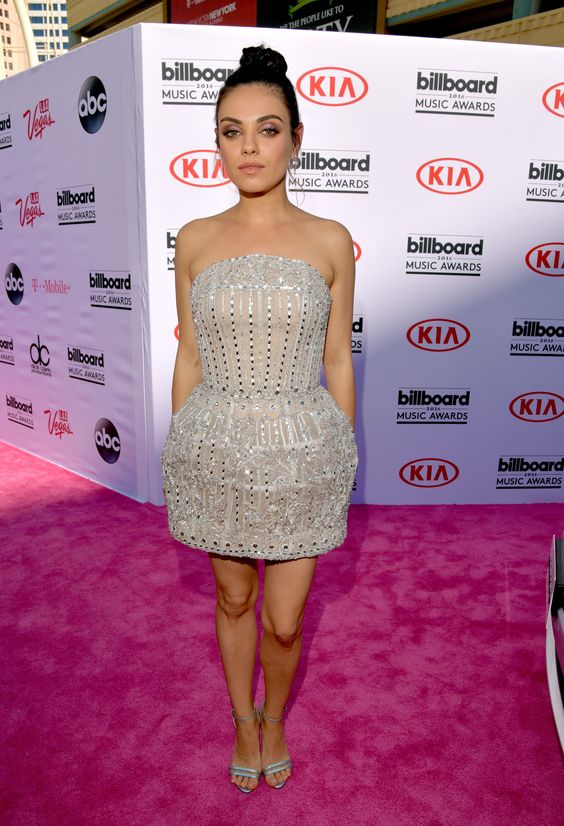 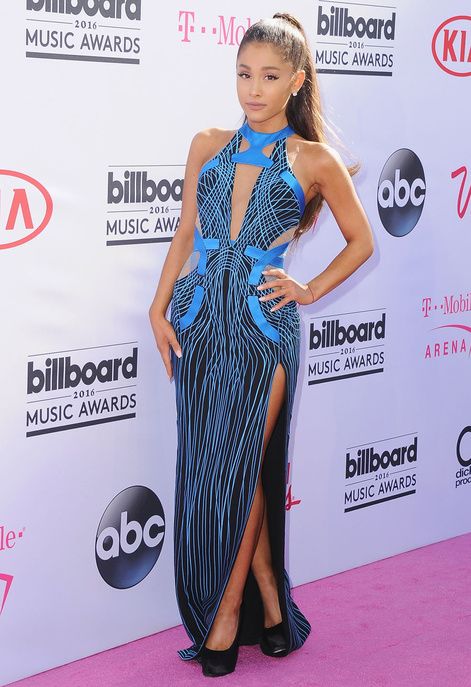 Dangerous Woman singer likes to accentuate her tiny and slim body, so for the Billboard Music awards 2016 she chose a long gown with cut-outs. Its black and blue color combo complimented Ariana’s tanned skin. 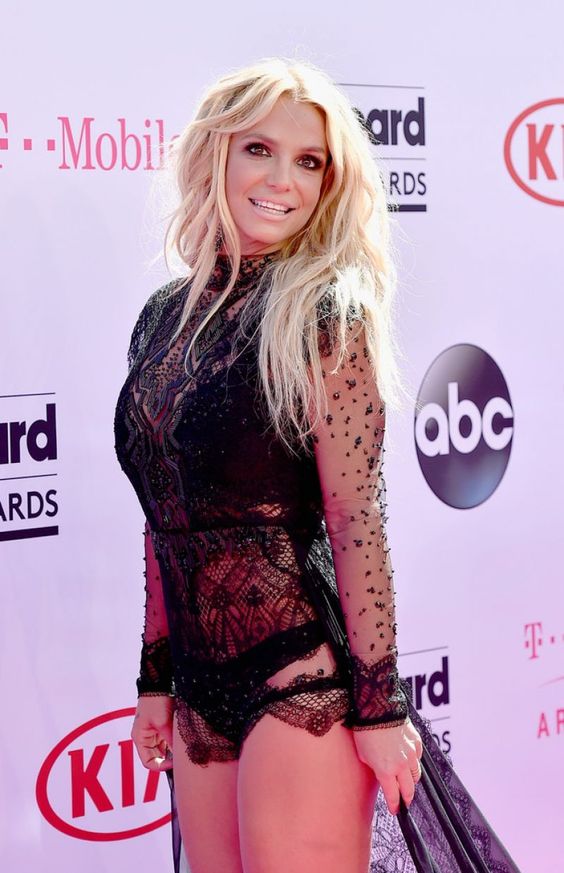 Gorgeous Britney looked a bit provocative, but still was slapping in this lace outfit. Black color is the best choice for those who have blond hair. It is classic. 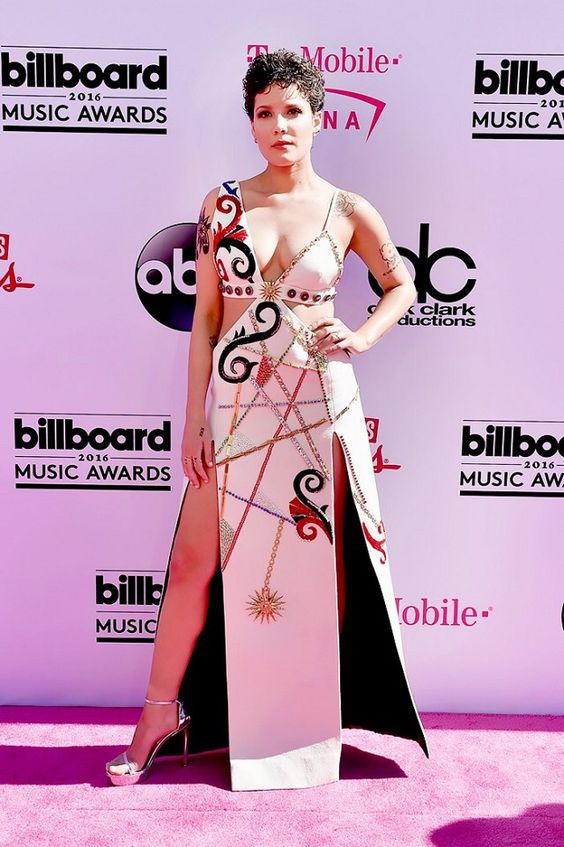 Everyone knows Halsey for being the singer of the soundtrack for the ‘The Huntsman: Winter war’ movie. A 21-year-old singer likes to wear daring dresses and the Billboard Music Awards was no exception. 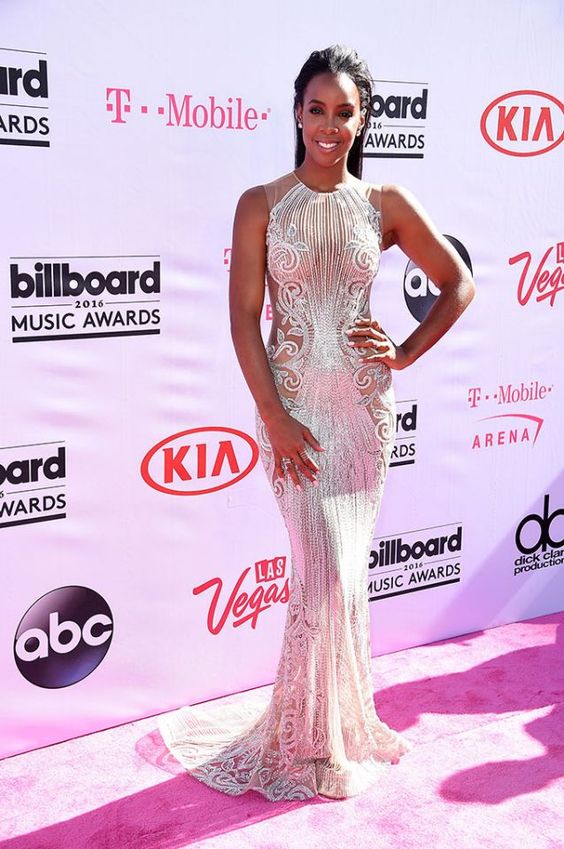 The former Destiny’s Child singer Kelly Rowland looks always fantastic and feminine. Kelly prefers stunning evening gowns for the social events. The pink carpet of the Billboard Music Awards was just another opportunity to show her excellent sense of style.

More: 10 Most Awe-Inspiring Looks from the 2016 Cannes Film Festival 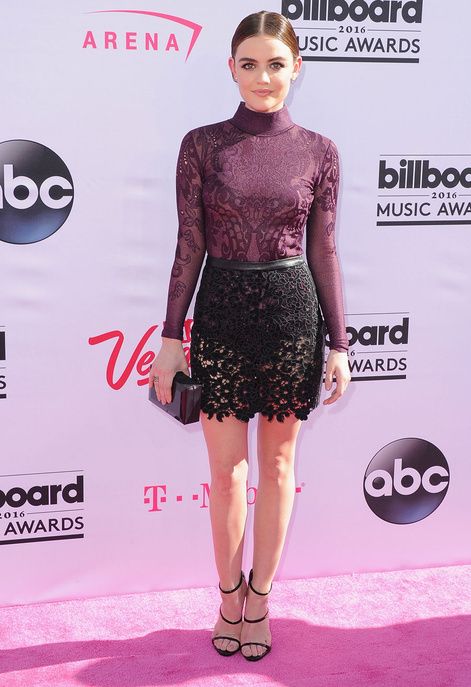 Is it just us, or does Lucy Hale look like a queen on the pink carpet? We adore this simple yet chic lace outfit and the Pretty Little Liars’ actress knows exactly how to look stunning during the award shows. 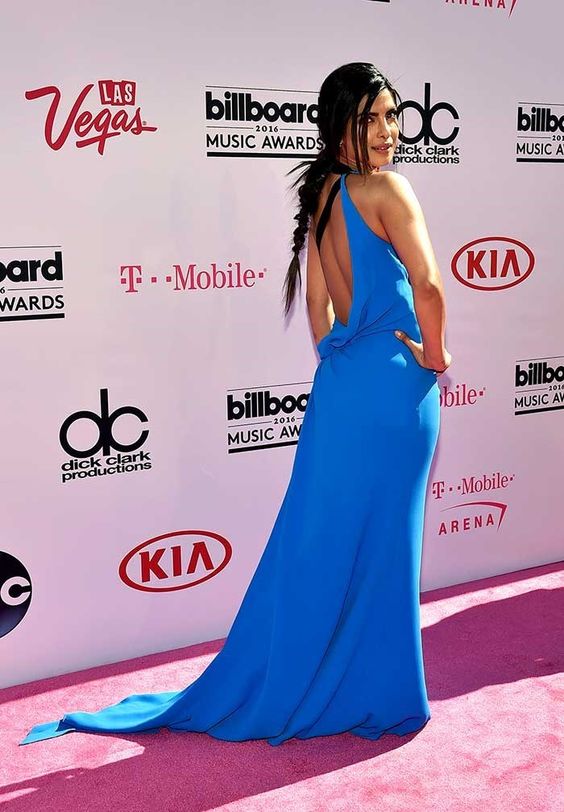 Indian-American actress Priyanka Chopra made her appearance during the music event and she chose this polished and feminine dress with the side cut that showed her long legs.

Celebrities never stop surprising us with their weird, classic, feminine and gorgeous looks. Some of them are really worth trying. Which of these 11 looks is your favorite?

Harry Potter and the Cursed Child: The First Photo... 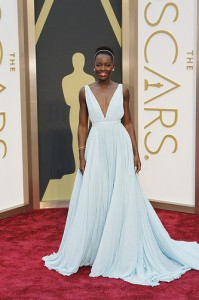