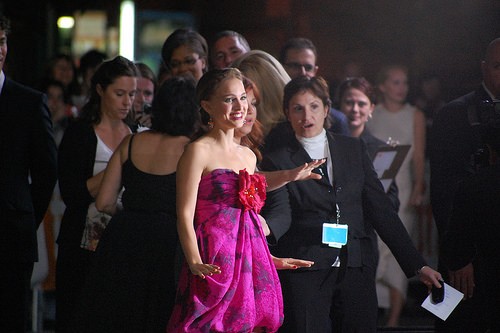 The Academy Award-winning comedian was born Caryn Elaine Johnson. As she worked the theater circuit in San Diego, she developed an embarrassing flatulence problem that her friends would often call her out on. Rather than shrink out of embarrassment, she decided to embrace her problem. Since her friends would call her Whoopee after the sound a whoopee cushion made, she decided to take the name. The Goldberg part came when she decided that she could rise more quickly in Hollywood if she picked a more Jewish name than Johnson.