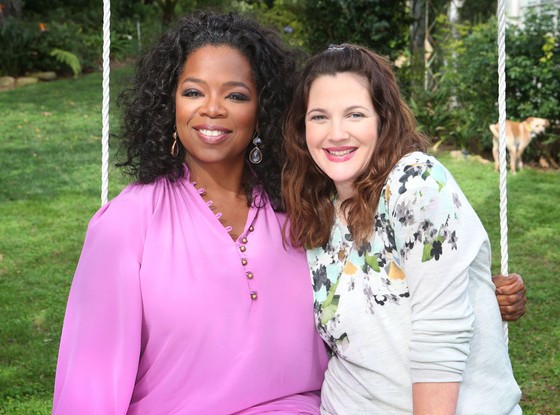 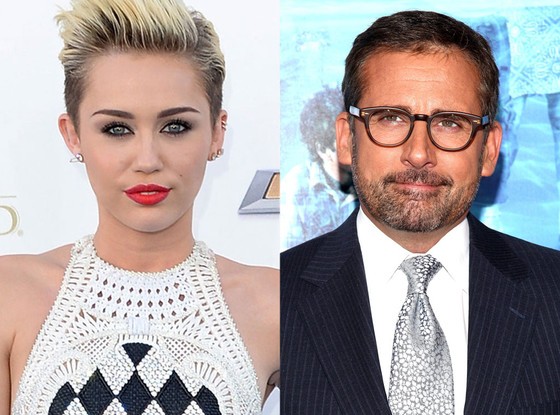 While most men would be elated to have Miley Cyrus as a neighbor, Steve Carrell is not one of them. According to Miley, the comedian, whose role as Evan in the Jim Carrey hit Bruce Almighty made him famous, thinks she is an airhead and does not like having her around. He considers her a dangerous driver too. 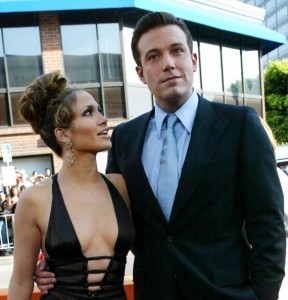 10 Celebrities Who Were Left at the Altar