When 26-year-old Crystal Harris called off her engagement to 86-year-old Hugh Hefner five days before their planned wedding in 2010, no one was surprised. But then, they reconciled and married right away. Other celebrity couples aren’t always so lucky. These celebrity couples could have happy families, but perhaps they were not meant to be together. 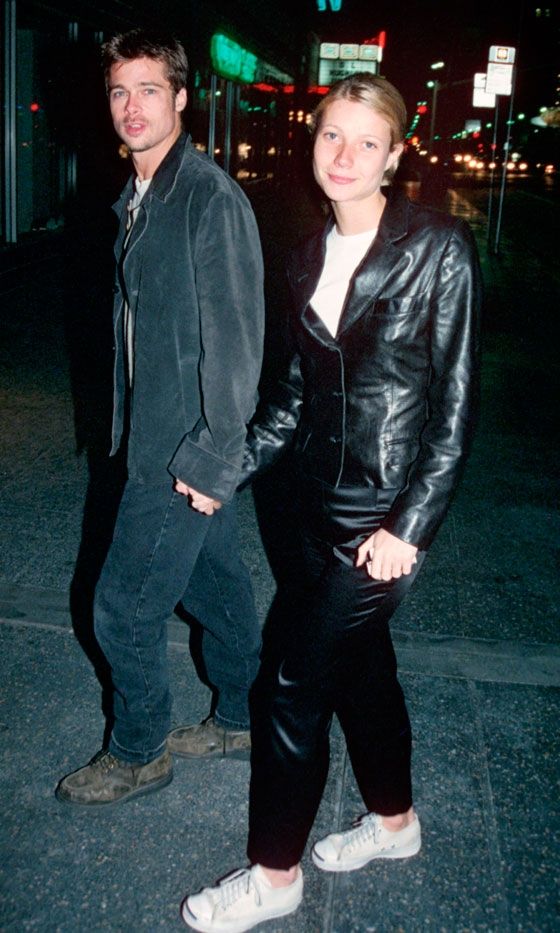 At 21, Gwyneth Paltrow was a newcomer in the movies when she met superstar Brad Pitt on the sets of their movie Se7en. The two hit it off and announced that their wedding would be in the summer of 1997. While many thought that a Hollywood nobody like Gwyneth was lucky to snag a superstar, she broke it off shortly before the wedding. She believed she was too young for a lifelong commitment. 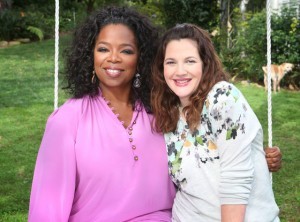 10 Celebs Who Are Neighbors in Real Life