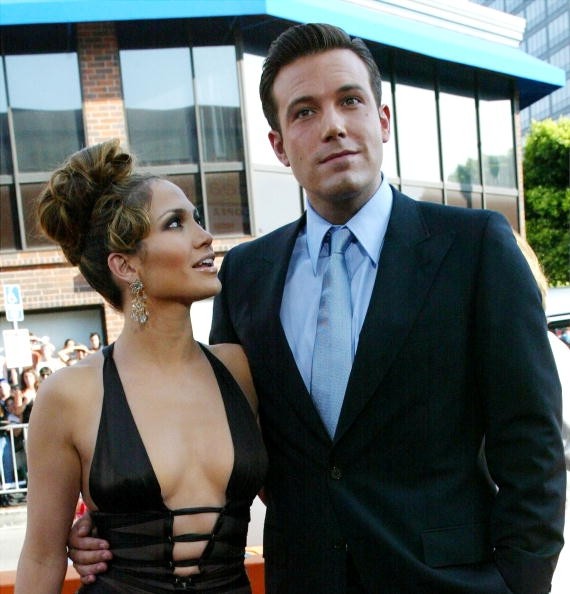 Sheryl and Lance began dating in 2003 and announced their engagement 2 years later. It was only after their engagement that they realized that they weren’t in the same place in life. All she wanted was a family right away, while he wanted to take it easy. In 2006, Sheryl called it off.

While some believe that the cause was simple disagreement about their aims in life, a book by two Wall Street Journal reporters called Wheelmen: Lance Armstrong, the Tour de France and the Greatest Sports Conspiracy Ever implies that the real problem was that Sheryl saw Lance Armstrong doping and told the Feds.

More: Remember When?! 8 Celeb Couples You Totally Forgot About