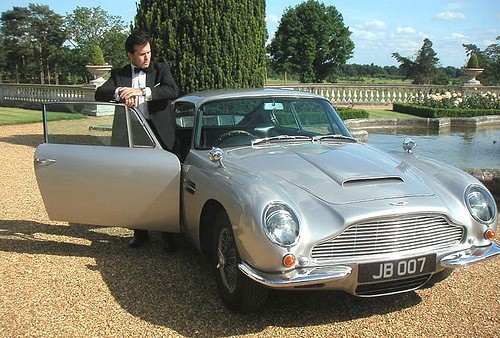 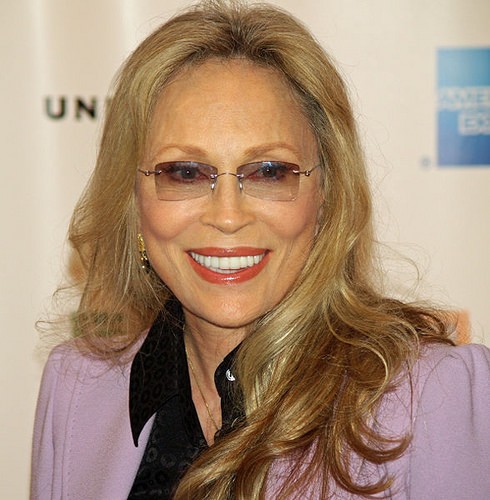 Polanski cast Dunaway in his 1974 hit Chinatown. Trouble began when Dunaway tried to discuss her character with Polanski. Polanski, didn’t respect her acting talent enough to bother with an explanation. He told her that her job was to mouth the words in the script, and nothing more. After Polanski refused to let her take bathroom breaks during the shoot, Dunaway responded by flinging a cup full of her pee in his face. Of course, the director and the actress haven’t been keen on collaborating since. 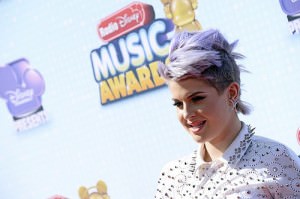