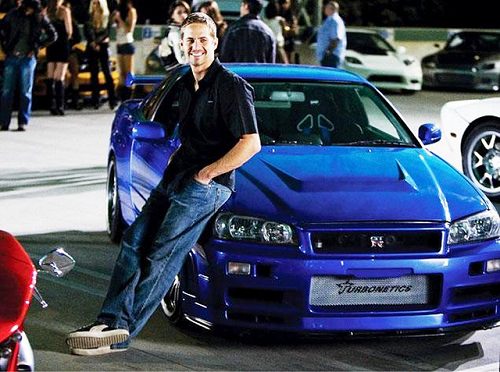 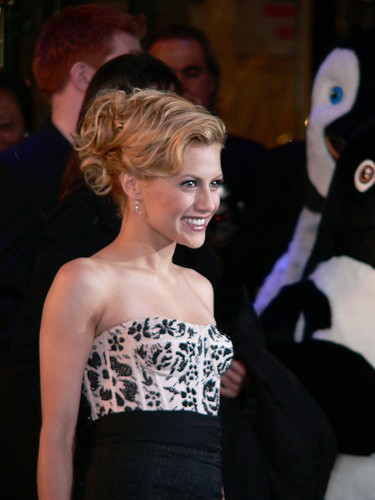 If you’re the conspiracy theory type, Brittany Murphy’s unexpected 2010 death holds enough tantalizing bits to get your gears turning. Passing away from pneumonia-related causes (officially) the investigation into the 8 Mile star’s death was neatly concluded within an hour – something pretty much unheard of in Los Angeles. Add to that the fact that she was under surveillance from the Department of Homeland Security, and it’s no wonder there’s a lot of speculation regarding foul play in the death of Murphy and her husband, who died in the same house under eerily similar circumstances.