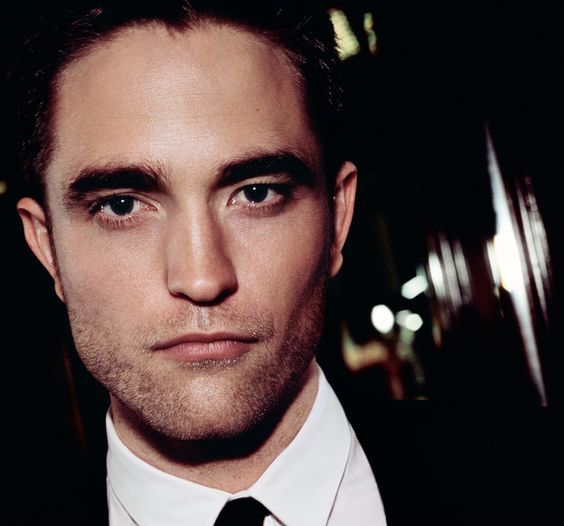 Best known for his roles as Edward Cullen in the Twilight film franchise and Cedric Diggory in the Harry Potter films is the movie star known as Robert Pattinson. Turning 31 years old on May 13th, 2017, this actor has taken to the shadows for the past couple of years.

There are die-hard fans out there though wondering about what he is up to and what kind of person he is truly like. So, here are some lesser known facts about Robert Pattinson to satisfy your curiosity:

His father imported vintage U.S. car models, and his mother worked in a modeling agency. I guess that is where he gets his appreciation of cars, Quidditch brooms, and overall genetic good looks from, eh?

2. He was expelled from school

Though he attended the prestigious Tower House School in the U.K., he was only enrolled until 12 years old. He was, ultimately, expelled.

Though the real reason for this expulsion has gone unmentioned, Pattinson did say, “I was quite bad. I never did any of my homework. I always turned up for lessons as I liked my teachers, but my report said I did not try very hard.”

He was later admitted into Harrodian for its theater program. There he starred in many roles from plays like Anything Goes, Out of Town, and Tess of the d’Ubervilles.

There were so many fans around during the time of the Twilight series filming that when asked how he maintained focus during intense scenes, Pattinson replied that it was the contact lenses.

He called them “orange blobs,” and went on to say that because the lenses bothered his eyes and hindered his sight, he had to focus more intently. This made him look dark and brooding – perfect for his vampire role.

More: 10 Most Amazing Red Carpet Looks from the 2017 SAG Awards

5. He does not spend any money

Despite all he has earned from the Twilight saga, Pattinson admits not living lavishly. In an interview with People magazine, he said, “I do not spend any money. The only thing I really bought is my car, which costs $1,500 and keeps exploding.”

6. Pattinson is also a charitable guy

In 2010, he was in the charity telethon, “Hope for Haiti Now: A Global Benefit for Earthquake Relief.” Also, he supports and promotes the campaign by ECPAT UK called “Stop Sex Trafficking of Children and Young People,” World Wildlife Fund, Stand Up to Cancer, UNICEF, The ALS Foundation, and many more.

He is embarrassed over his “wide hips.” When by the pool, he admits that he will keep his clothes on to keep from feeling too embarrassed.

9. Where is Robert Pattinson now?

As of February 2017, right around the time that his ex-Kristen Stewart came out as lesbian, Robert Pattinson was seen with his fiance FKA Twigs (real name: Tahliah Barnett), a popular singer, in London, having dinner.

Hopefully, you have learned something new. Now, Robert Pattinson, we all want to know, will you be starring in any more films as of 2017? Or will you simply enjoy life with your girlfriend?

Though there are times when his talent has come into question as Edward Cullen, Pattinson has proved to be a talented contender in films like “Water for Elephants” and “Remember Me.”

9 Interesting Facts about Will Smith 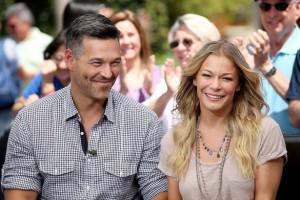