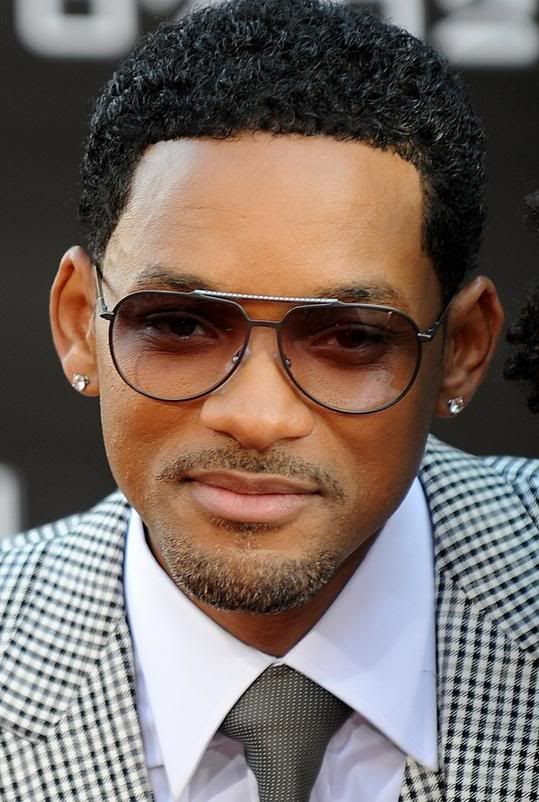 One of the coolest actors in Hollywood is none other than Will Smith. This actor has won the hearts of millions with his personality, charisma, and parenting style. But, how much do you truly know about him? Here are some little-known facts about the actor named Will Smith:

He once stated that two of his biggest regrets in his acting career was turning down the lead role of Neo in The Matrix. The other was taking up a role in Wild Wild West.

Will Smith met the love of his life, Jada Pinkett Smith, in 1994 when she tried out for the role of his girlfriend for The Fresh Prince of Bel-Air. However, the role went to Nia Long. Still, it may surprise a few people that Jada Pinkett Smith was not his first wife. That title belongs to Sheree Fletcher.

Did you know that Will Smith can speak fluent Spanish? Well, know you do.

Will Smith broke into hip-hop when he started out as the MC for a duo called DJ Jazzy Jeff & The Fresh Prince. His childhood friend, known as DJ Jazzy Jeff, whose real name is Jeffery Townes, was the turntablist and producer. Clarence Holmes, known as Ready Rock C, was the human beat box. The group gained acclaim and won a Grammy for their Rap song entitled “Summertime.”

Have you noticed how Will Smith’s characters say, “Aw, hell no!” often? Consider a catch phrase, like Arnold Schwarzenegger’s “I will be back.”

Smith does not know how to give up, and that is what makes him such a role model:

“Give me a problem, I will give you a solution. I just love living. That is a feeling you can’t fake. I am glad every single day. I think that even the camera can feel that I am a happy man.”

Did you see Will solve Rubik’s cubes in The Fresh Prince of Bel-Air and The Pursuit of Happiness? That is because solving Rubik’s cubes are actually a talent of his. He can solve on in under 55 seconds. What?!

Will Smith holds the record for the most Nickelodeon Kids Choice Awards blimps. He has 6.

How can you not love Will Smith? Some of his greatest roles have touching stories, fabulous one-liners, and truly captivating scenes. For me, Will Smith is special because I grew up with his shows and music. What are some of your favorite (or not) films by Will Smith? Feel free to share below.

7 Facts You Did Not Know About Victoria Justice