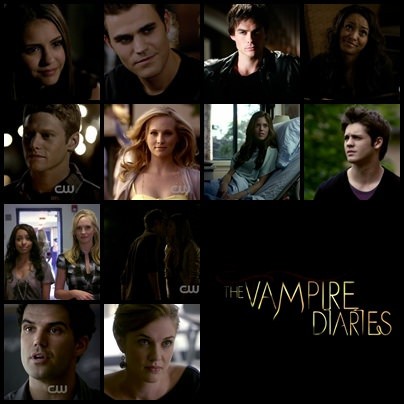 There are some teen TV dramas that adults can also love. Some of them are not with us any longer, but you can watch them online. The great thing about these dramas is that they tackle lots of real life issues, even if they are being slightly melodramatic for the sake of ratings. Even if characters’ lives are somehow fantastic, you can still relate to some of them. Check out a few great young-adult TV dramas.

One of the most popular American TV series, Vampire Diaries, is a kind of perfection. I don’t actually like Nina Dobrev, but I take joy from Ian Somerhalder’s performances not only in Vampire Diaries, but also in Rules of Attraction and Life as a House. Honestly, this show is about what vampires should be: they are blood thirsty, they don’t sparkle, their passions are sometimes offset by their animal instincts, etc. Even though it’s sometimes called the TV version of Twilight, I don’t completely agree with it. It’s among the best young-adult TV dramas because it has strong women, strong men, interesting plot lines, and smoldering sex appeal.

Gossip Girl ended recently, and it’s so much missed. In fact, it wasn’t completely realistic, because not all teens are so stylish, wealthy, and living in NYC, it was sophisticated and sexy and exciting. Plus, it proved that teens and young adults face similar problems, even over the class lines. And it had some of the most drop dead gorgeous actors on TV.

One of the greatest young-adult TV dramas, Pretty Little Liars, is real and the show itself is really adored. The pacing is constant and in addition to all the mystery and horror, they admirably tackle crucial world issues with sensitivity and taste.

One Tree Hill reclaimed the entire high school drama genre. It’s like Beverly Hills, 90210, but with comparatively younger actors and better fashion. It’s not always great but it still has its moments. One Tree Hill is stayed pretty fresh despite being on the air for very long. This is a great young-adult TV drama you can watch.

My So-Called Life didn’t last long enough, however considering the fact that it is still very popular, it made an impact. When it first appeared, there weren’t any TV dramas like this. Teens and adults saw awkward, gawky, insecure Angela and they saw themselves, experienced their own love lives and felt their own pain.

Finally, this is the last great young-adult TV drama! I did not watch Veronica Mars when it was on TV, but I watch it now, because when I saw Forgetting Sarah Marshall I just fall in love with Kristen Bell. Veronica Mars is featured a strong, independent female lead the viewing world needed.

What are your favorite TV dramas and why? Share your thoughts, please! 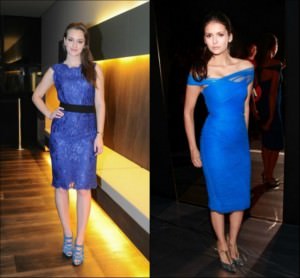