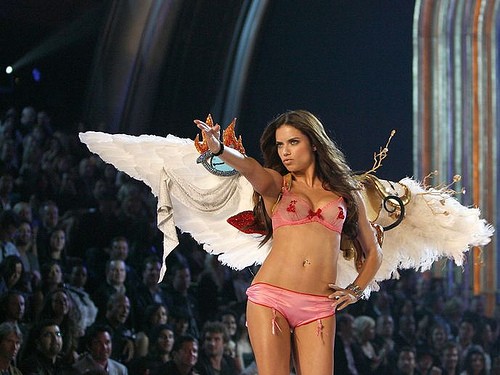 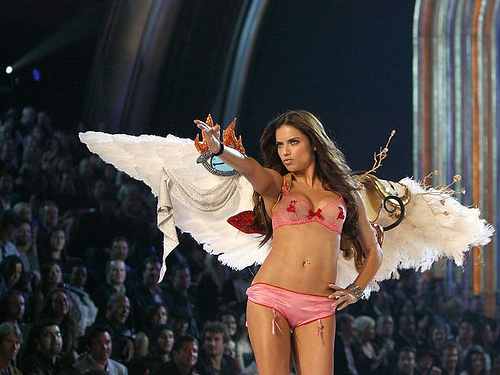 What model doesnt want to become a Victorias Secret Angel, to be a spokesmodel of fashion brand, to work with famous designers and receive millions of income? She has everything, Adriana Lima celebrates today her 30th birthday!

Adriana Francesca Lima was born on June 12, 1981 in Salvador, Bahia. She is a Brazilian supermodel, best known as Victorias Secret Angel. She is a main model of Maybelline cosmetics. She signed her first contract with Elite Model Management at the age of 16 and moved to one of the fashion centers of the world, New York. She was working with the following designers: Cynthia Rowley, Vera Wang, Christian Lacroix, Emanuel Ungaro, Betsey Johnson, Girls Rule, Richard Tyler, Emporio Armani, Giorgio Armani, Fendi, Randolph Duke, Ralph Lauren and Valentino. She appeared many times on Vogue cover in Italy, US, Germany and UK.

Since 2005, Lima has ranked in the top five of Forbes models of The Worlds Best-Paid Celebrities Under 25.

She is famous, rich and desirable! Happy Birthday, Lima!