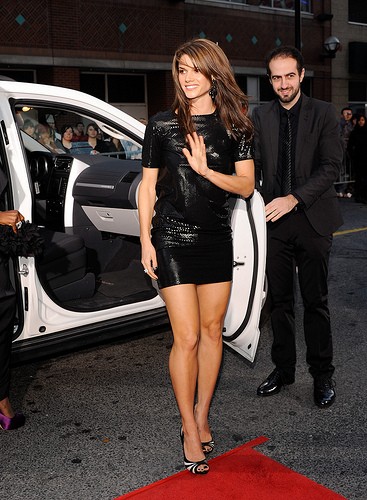 Today, a famous Canadian model and actress Missy Peregrym celebrates her 29th birthday. She made her feature film debut in the 2006 gymnastics comedy drama Stick It. She played a recurring role as Candice Wilmer on the NBC television series Heroes and starred in the CW television series Reaper. She currently stars as Andy McNally on the ABC and Global TV television series Rookie Blue.

For a short period of time, she starred in almost 20 movies. In 2008, she was nominated for a Leo at the Leo Awards for Best Lead Performance by a Female in a Dramatic Series for Reaper (2007) for episode Love, Bullets and Blacktop. 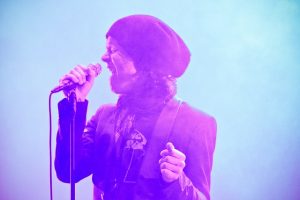 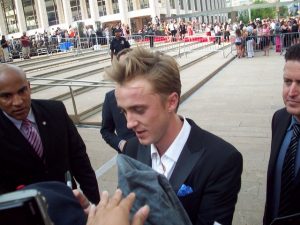 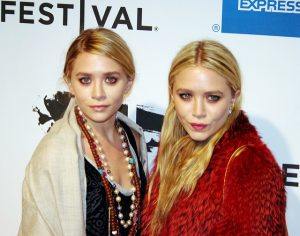