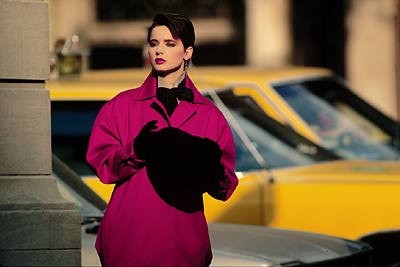 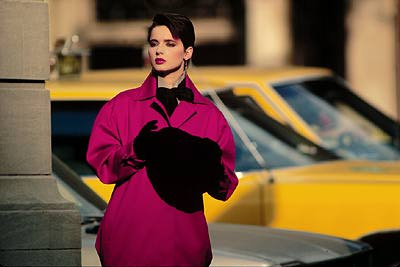 Today celebrates her 61st birthday an Italian actress, filmmaker, author, philanthropist, and model Isabella Rossellini. Rossellini is noted for her 14-year tenure as a Lancôme model, and for her roles in films such as Blue Velvet and Death Becomes Her. You can see her in the following movies, A Matter of Time, Il Prato, Blue Velvet, Cousins, Death Becomes Her, Immortal Beloved, Legend of Earthsea and Fearless.

She is a great person who likes helping others and attends many charity actions. Among the awards won by her is an Independent Spirit Award for Best Female Lead and nominations at Golden Globe and Emmy.

Speaking about her personal life, she was married to Martin Scorsese from 1979 to 1982. After her marriage to Scorsese ended, she married Jon Wiedemann (1983–1986), a Harvard-educated model from Texas (now a Microsoft executive). Later, she dated David Lynch, Gary Oldman, and Gregory Mosher. She has a daughter, Elettra Rossellini Wiedemann (born 1983), and a son, Roberto (born 1993), whom she adopted with Gary Oldman.