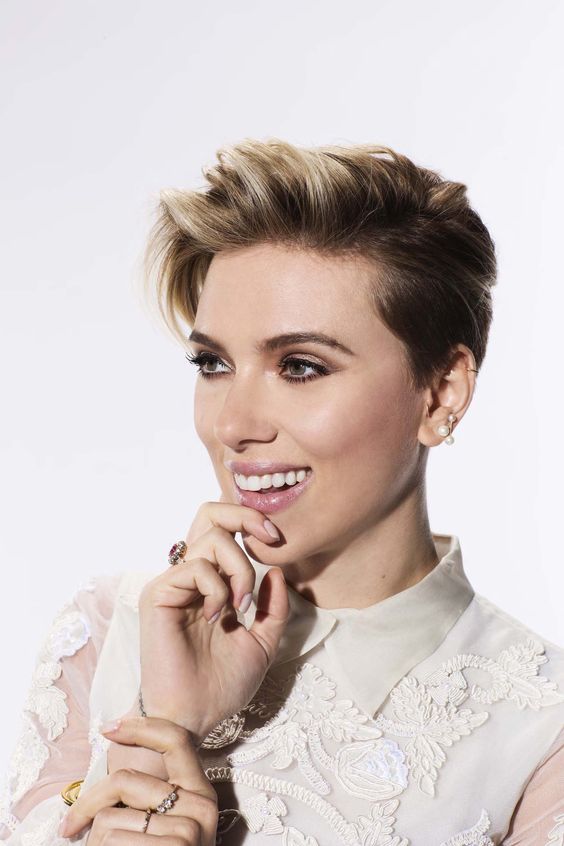 Between June 1, 2015 and June 1, 2016, these ten actresses made a combined $205 million before management taxes and fees. The information is based on data from BoxOffice Mojo, Nielsen, IMDB, and interviews with managers, agents and lawyers. Check out a new Forbes’ list of the highest-paid actresses 2016 to see if your favorite actress is on the list.

More: Jennifer Aniston Tells the World What She Thinks about Marriage and Motherhood

There you have it, the list of the highest-paid actresses in the world 2016. Did any of these actresses surprise you? Does the list include your favorite actress?