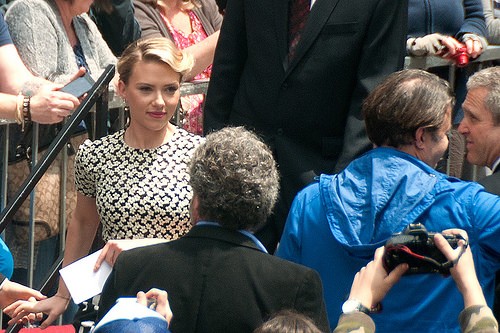 When J.K. Rowling began to write about a little boy going off to a wizardry school, she was divorced, a single mother of an infant, unemployed and on welfare. After she finished her first manuscript of Harry Potter and the Philosopher’s Stone, her only reward was a string of 12 rejections at the hands of various publishers. All it took was one publisher to see the promise. Today, the Harry Potter brand is worth $24 billion. One of the author’s most inspirational quotes: “I was set free because my greatest fear had been realized, and I still had a daughter who I adored, and I had an old typewriter and a big idea. And so rock bottom became a solid foundation on which I rebuilt my life.” 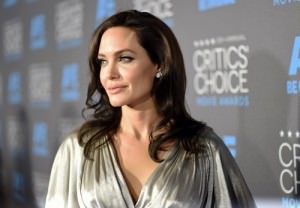 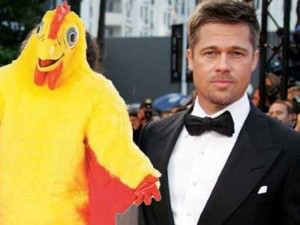 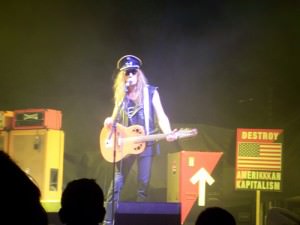