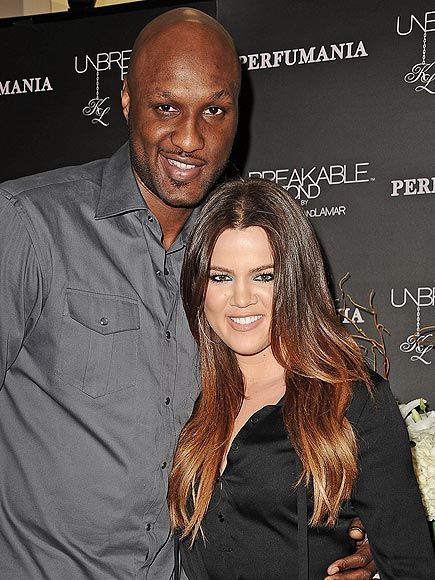 The KUWTK star who has a business interest in D-A-S-H, a clothing boutique in Calabasas, Miami and SoHo, with her sisters Kourtney and Kim, Khloe Kardashian keeps worrying about Lamar Odom falling back into his old bad habits.

Khloe Kardashian admitted on Sunday’s episode of the E! reality show that Lamar’s behavior is different. Last month he was reportedly removed from a flight after getting drunk. Khole Kardashian said that Lamar’s drinking alone is bothersome to her and it makes her furious because he can’t be drinking, it has not even been one year.

The KUWTK star has been by Lamar Odom’s side through every stage of his recovery so maybe this time she will support him too. Despite some rude comments on Twitter, Khloe really cares about her ex’s health.

10 Stylish and Beautiful Women at the Rio Olympics... 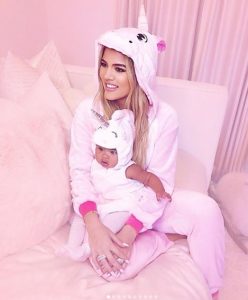