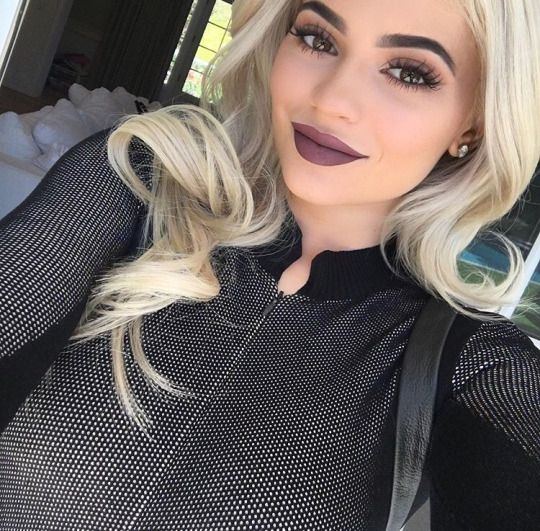 According to Forbes, Kylie Jenner has officially become the second-highest earner in Kardashian family after Kim, who earned around $51 million last year. In 2016, Kylie’s glosses alone did seven figures in revenues.

Launched in 2016, Kylie Cosmetics has already gained a global popularity. No wonder why, despite high quality, the products are not tested on animals and this factor is crucially important these days.

Plus, the clothing line with Kendall Jenner has added some figures to a 19-year-old star’s bank account. Overall, Kylie Jenner earned about $18 million last year and 2017 is going to bring even more success into her already successful life. Perfect job, Kylie! Who knows, maybe this year, Kylie Jenner will become the richest member in Kardashian family? 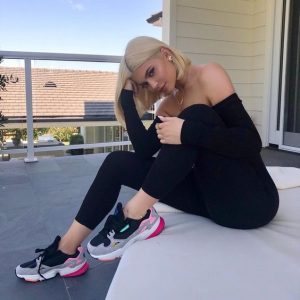 Kylie Jenner Waited 365 Days to Show Off Her Angel Costume 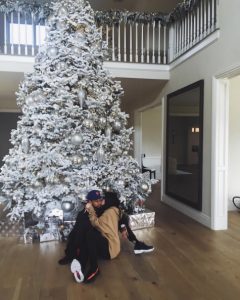 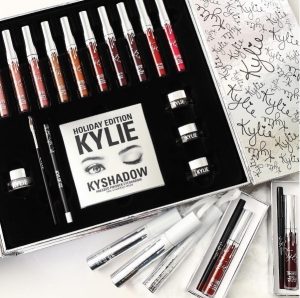 The 2016 Kylie Cosmetics Holiday Collection Is Going to Wow You 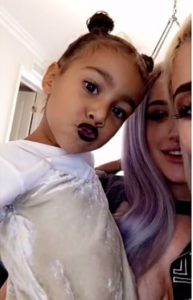 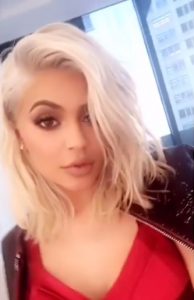