Vintage motifs have become one of the most significant fashion trends of Fall 2017. Designer Anna Yakovenko, inspired by the fashionable ideas of the 1960s and 1970s, created a beautiful collection with the spirit of retro. The starting point for her was a film of Vladimir Menshov ‘Moscow does not believe in tears.’ 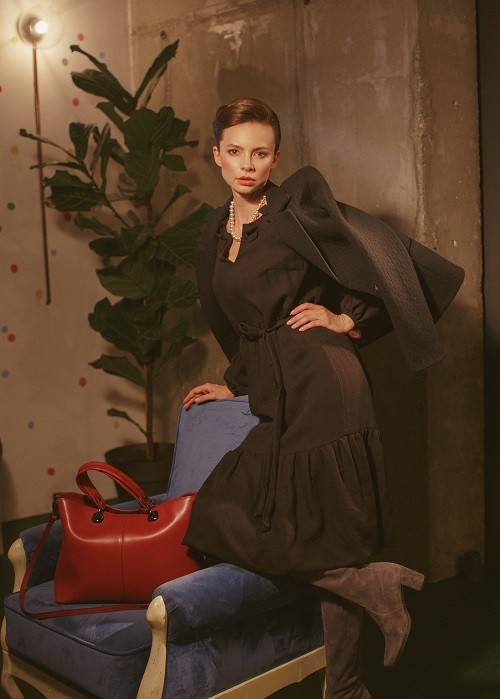 The film won the Academy Award for Best Foreign Language Film in 1981; and became a real encyclopedia of the concept of so called ‘soviet chic.’ To convey the mood of this autumn by ANNA YAKOVENKO, actress Irina Lukasheva was invited to participate in the shooting of the advertising campaign. Stylist Varvara Barto and photographer Yevgeny Kostyuchenko recreated the atmosphere of the film set. 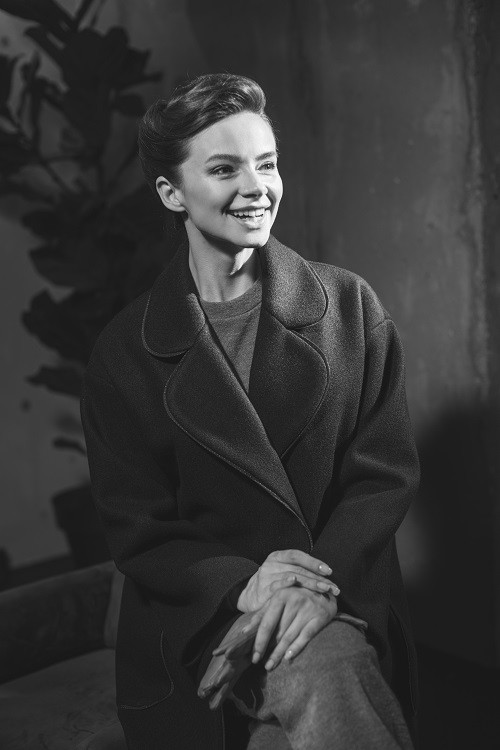 Key items: suits with shortened trousers, combined with soft sweaters and loose blousons, cashmere golfs of calm tones, soft cashmere suits, sweaters with hand embroidery, dress-jackets, which can be worn as an independent item, or mixed with trousers or a skirt. 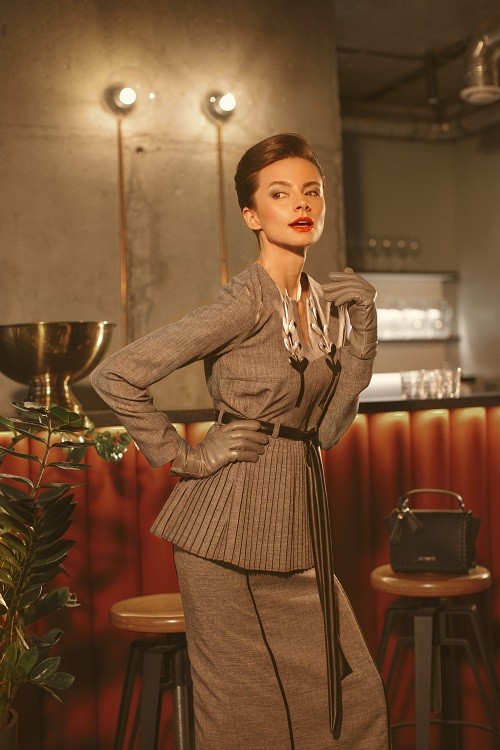 The Real Truth About Why Taylor Swift Deleted Her ...

The True Reason People Are Not Obsessed with Fifty...