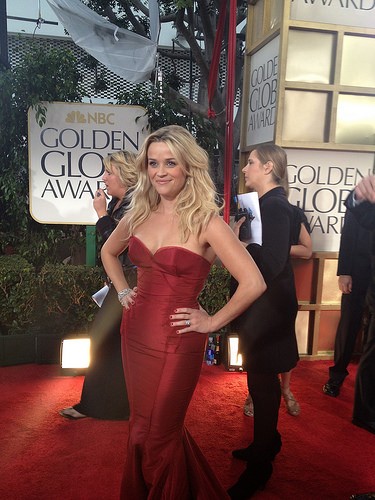 Celebrity relationships are a near-constant source of entertainment, excitement and drama. Keeping track of which Hollywood stars are hooking up and breaking up is enough to make even a TMZ photographer dizzy. But some celebrities took a smarter route and married non-celebs. And judging by the way many of these unions are going strong decades later, we’d say they may just be on the right track. Check out my list of popular celebrities who married ordinary people. 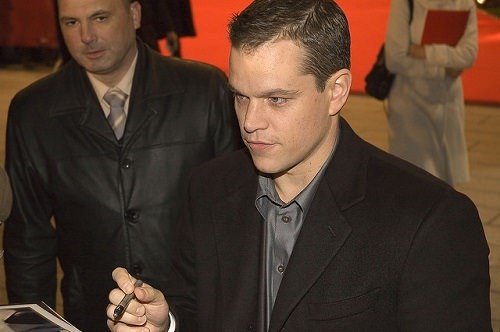 While filming his 2003 Farrelly brothers comedy Stuck on You, Matt Damon’s friends took him to a Miami bar in order to unwind after a few particularly difficult days of shooting. There, the Bourne star met Luciana Barroso, a bartender that managed to capture his heart as she poured his drinks. Two years later, they tied the knot. Four daughters and an Oscar later, they’re still going strong. It’s incredibly romantic story, isn’t it?