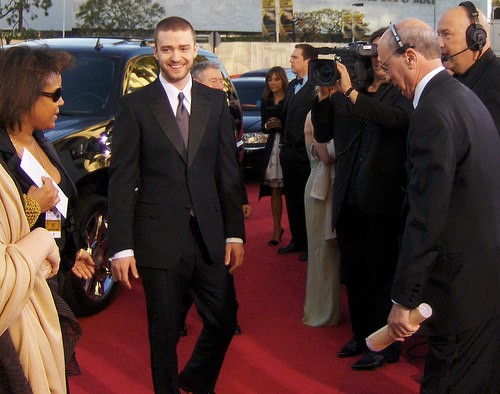 Justin Timberlake is 34 years old today. Happy birthday, Justin! I’m sure most, if not all of you, will agree that Justin Timberlake is a confident and likeable man. Many of us have grown up with him from his start on the Mickey Mouse Club to NSYNC to being a successful solo artist. Here are several undeniable reasons why we love Justin Timberlake.

Justin Timberlake has been involved with and supported a very long list of charities that include Wildlife Warriors Worldwide, Habitat For Humanity, Oxfam, MusiCares, and Stand Up To Cancer. He’s on the list of celebrities who gives very generously, not only of his money, but of his time.

2. He married a good woman

In 2012 Timberlake married actress Jessica Biel. Biel is a woman who hasn’t been involved in much controversy. She hasn’t had problems with drugs or alcohol. She attended Tufts University from 2000-2002. In 2000 Biel did appear topless for Gear Magazine, but admitted later it is something she regrets, but she used it as a learning experience. Like her husband, Biel is also involved in charities.

Justin Timberlake isn’t just an entertainer. He’s also quite the businessman. He has a clothing line called William Rast, owns and has renovated the Big Creek Golf Course in Tennessee, and he and Jessica Biel are minority owners of the Memphis Grizzlies. He also owns a restaurant in New York called Southern Hospitality.

If you haven’t seen Timberlake on Saturday Night Live, you’ve definitely been missing out. The skits he’s involved in are usually humorous. He’s not afraid to do some wild and crazy things for a laugh.

Compared to many other celebrities that young people look up to, Justin Timberlake is definitely one of the better role models out there. He has good family values, he gives back, and he works hard. He’s also never done anything bad that would make parents uncomfortable about having their children look up to him.

Justin Timberlake based his vide for “Mirrors” on his grandparents relationship. He still has a close connection to his home state of Tennessee as much of the business he does is located there.

Who doesn’t love a dog lover? Together he and Biel has three dogs, two boxers and a pit bull. While not a vegan himself, Timberlake has done his part to show that there is nothing wrong with being one. He wants everyone to make animal-friendly choices no matter what side they take. He definitely believe in animal rights and that’s something to admire about him.

8. He dealt with his hair issue

It has to be brought up that Justin hasn’t always had the best hair. It didn’t make him less loveable, but it didn’t help. While it may have been cute when he was younger, most of us are glad he took on a more grown up style that we can love as much as we love him.

Justin Timberlake has surprised quite a few of his fans. He also accepted an invitation from a marine to attend the Corps Ball with her. Celebrities are much easier to love when they show the love to their fans.

Where others might be afraid to change it up and try something new, Justin Timberlake isn’t. After NSYNC he went his own way and did more mature things with his music. He’s also collaborated with many other artists, which just goes to show how adaptable he can be.

While Justin Timberlake might not be everyone’s cup of tea, he’s definitely a likeable guy as a person and a performer. What makes a celebrity truly loveable isn’t just how they perform, but how they live their life as well. Let’s all wish Justin Timberlake a very happy birthday and listen to some of his best songs! By the way, what are your favorite songs? 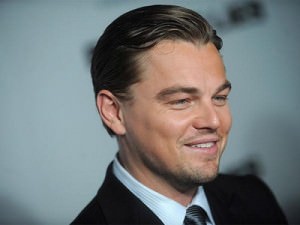 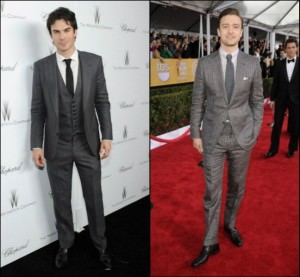