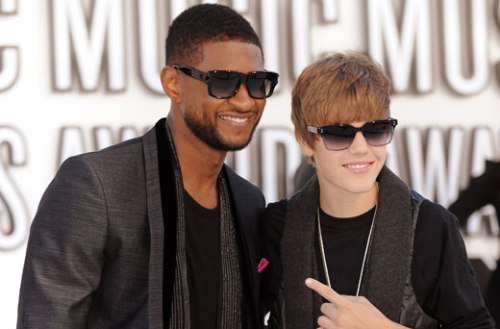 10. Will Ferrell and John C. Reilly Funnyman Will Ferrell is not gay. Neither is John C. Reilly. Yet, they have often been photographed together in public, in astonishing public displays of affection. At a Lakers game in 2011, for example, photographers found them kissing each other on the mouth. But it doesn’t mean they are lovers. They are just friends.

More: 10 Celebrities Who Refuse to Work Together

While Hollywood romances tend to flare up and blow out all the time, friendships there tend to be much more long-lasting. People would have a lot more respect for celebrities if more knew about their lasting friendships. Do you believe in long-lasting celebrity friendships?