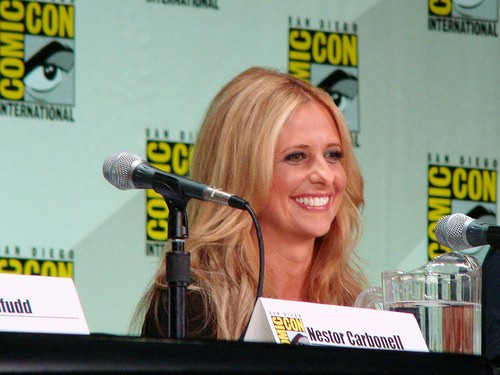 Being a star in the movies isn’t simply about beauty, talent and hard work. As the stories of these critically acclaimed artists prove, you can have every ingredient necessary for stardom and still not quite make it until things somehow fall into place. While some celebs become popular without even trying, others should put a lot of effort into earning fame. Here are 10 celebrities who really deserve more attention. 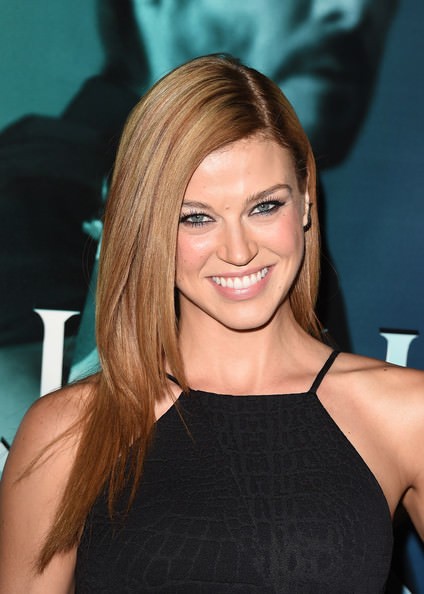 Adrianne Palicki is a talented actress who appeared in hits such as Friday Night Lights and the Bruce Willis-starrer G.I. Joe: Retaliation. Yet, she doesn’t get much press, and is yet to come by the role that will make her a name to contend with in Hollywood. Adrianne Palicki definitely deserves more attention.