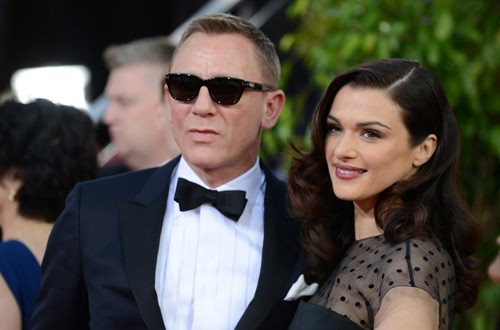 In 2011, the James Bond actor did a psychological thriller with Rachel Weisz, called Dream House. While the movie bombed at the box office, the two struck up a great romance. They were very private about it, though. When they got married a few months later, they only invited 4 people.