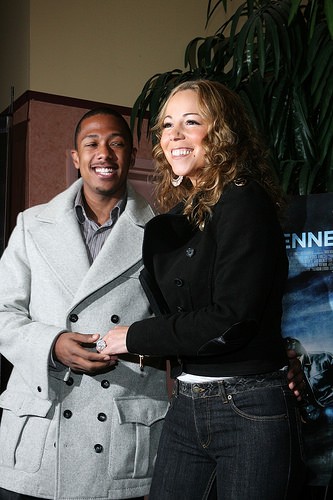 People usually make a huge spectacle of their wedding, and are quiet in the way they renew their vows over the years. Mariah and Nick like to do the opposite. While their wedding in 2008 was a very private matter in the Bahamas, they dream of over-the-top events for their vow renewals each year. In 2013, for instance, they shut down Disneyland in Anaheim for their fifth anniversary vow renewals.