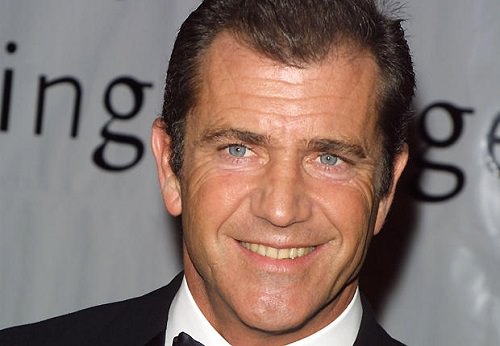 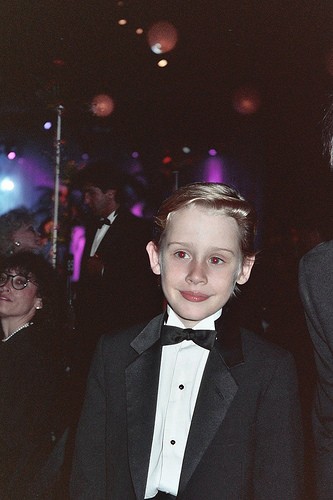 Once Macaulay Culkin left his Home Alone and The Good Son years behind, his career fizzled out. He didn’t seem to try to bring it back, either. He married at 17, took to drugs and only acted occasionally. He was influenced a lot by the legal issues of his parents who were never married. When their relationship collapsed, however, they started fighting over the custody of their children and Culkin’s fortune.

At the age of 16 a young star made a statement that he wouldn’t accept any roles until his parents settle the conflict. That was a crucial moment in his career as he hasn’t acted in any successful film since that time. His personal life wasn’t successful either. His first marriage collapsed in two years and his long-lasting relationship with Mila Kunis came to nothing. While Culkin is incredibly talented, he simply didn’t appear to have the self-control that one needs to make something of oneself.